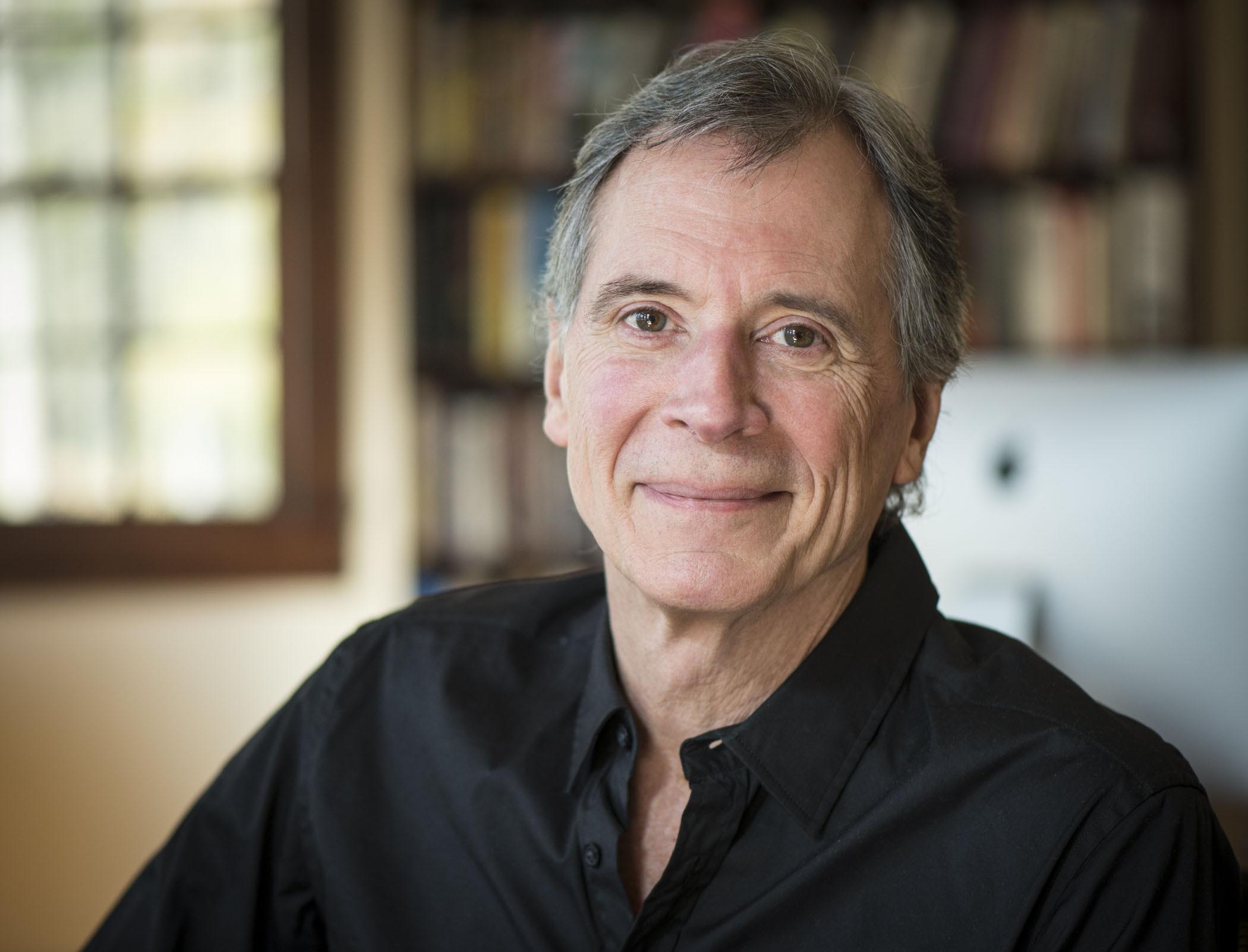 The narrative traverses the globe in an east-to-west path beginning and ending where Asia and North America meet, its path a double parabola along the equator, crossing the equator three times in any given time period. In this manner, the narrative encompasses the twelve faces of the globe: the "worlds".

The twenty-five regions follow the United Nations geoscheme, with some modifications in Europe, North Africa, and Western Asia. The fifty-two subregions are the product of world + region.

The series of detailed maps span as many as forty consecutive time periods, which telescope from Late Modern history to Prehistory in multiples of 12, from months to years to eras to ages to epochs and beyond.

Jeff Moran initially published the History Atlas in 2001 as a Web browser application. Known for his periodic spiral of the chemical elements, Moran has had careers in software design, architectural sculpture, television production, mechanical contracting, and jewelry design. He is a former Town Supervisor of Woodstock, New York.

Each entry has sidebar links to context (people, places, things, and so on) and to period-specific maps of regions and subregions. Modified satellite photographs from Apple's Maps application serve as background.

Primary textual sources are noted inline (when quotes are used) or under Sources.

Secondary sources include the Library of Congress Country Studies published by the Federal Research Division of the United States Library of Congress. Sections of this copyright-free series, always sourced to the individual study, form the spine of the age-by-age narrative.

Other secondary sources include the 1911 Encyclopædia Britannica, the 1914 Catholic Encyclopedia and the 1906 Jewish Encyclopedia.

Images are credited to their creators; many can be found in their largest format at Wikipedia Commons, licensed under the Creative CommonsAttribution-Share Alike 4.0 International license.

Editing of source materials includes conversion to the pluperfect verb form and the active voice, shifting subordinate clauses from the initial ten words of entries, changing spellings of proper nouns to contemporary formats, expressing quantities in words, and removing subheadings where appropriate.